RBM is a professional racing team currently active in DTM for BMW Motorsport. The team’s main successes are multiple World Championships and winning the 24 hours of Spa.

Juma remains a reference in the history of the Spa 24 Hours. 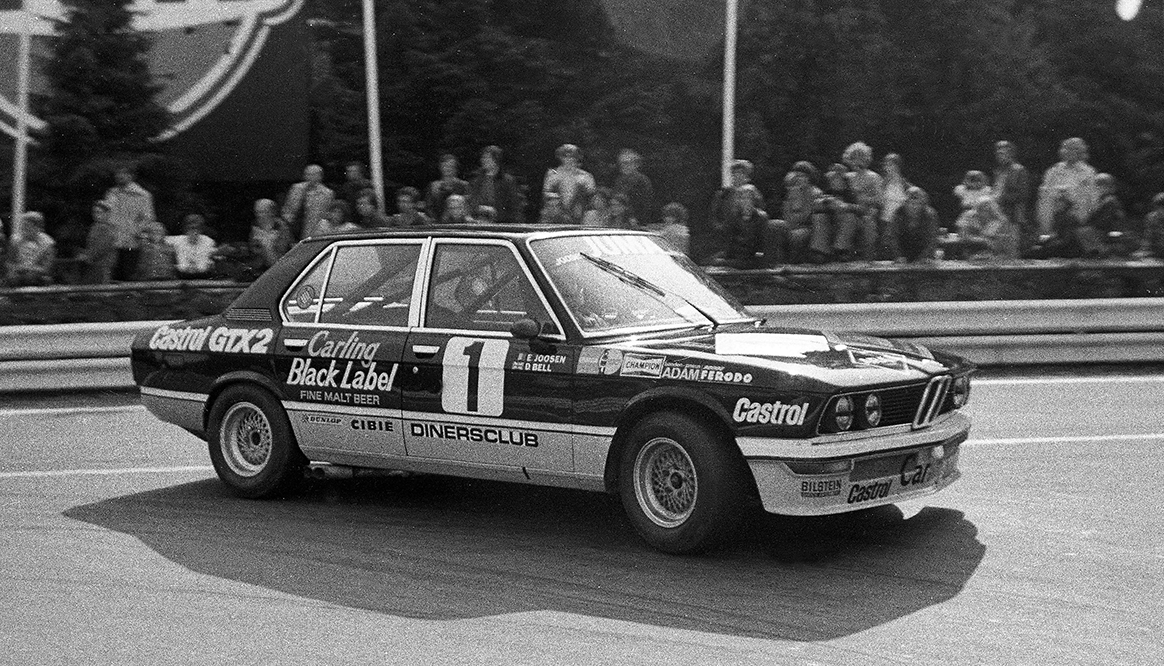 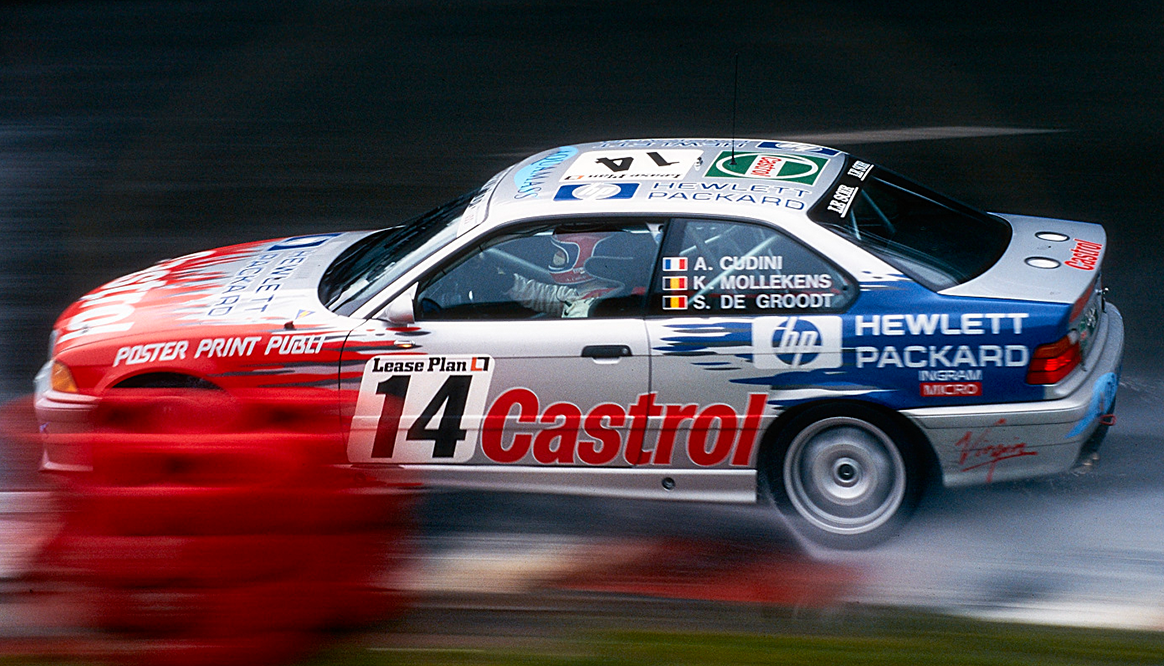 RBM was created in 1995, but only in 1999 the RBM logo made its first appearance on a racecar.

The first step towards success: European champion in a strong touring car series. 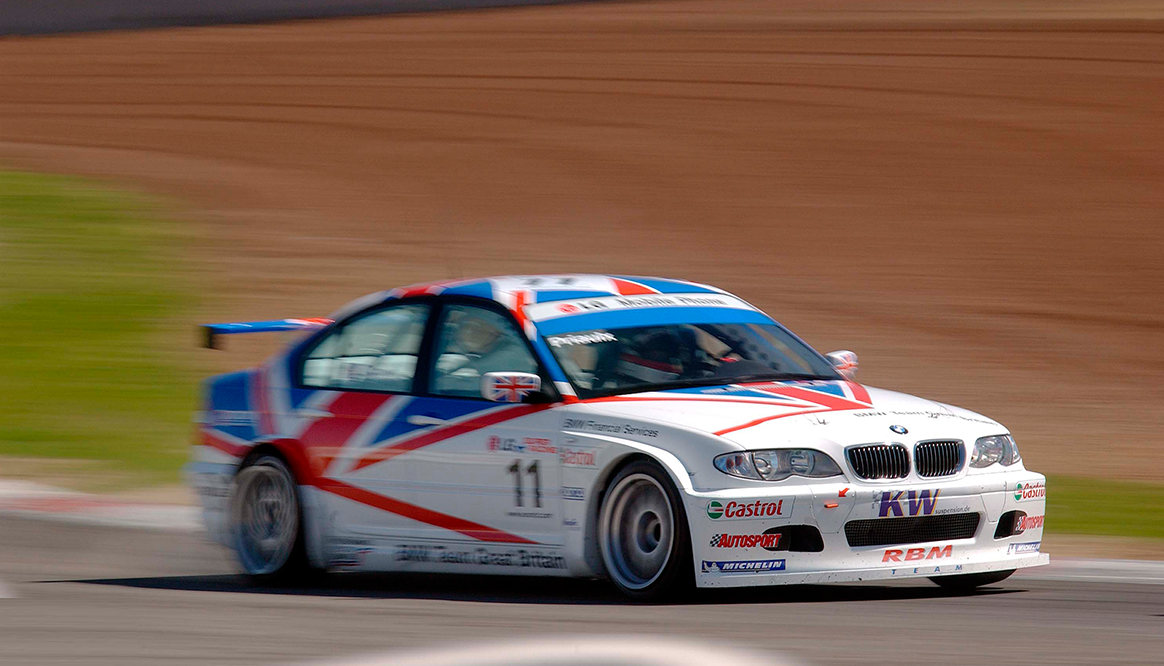 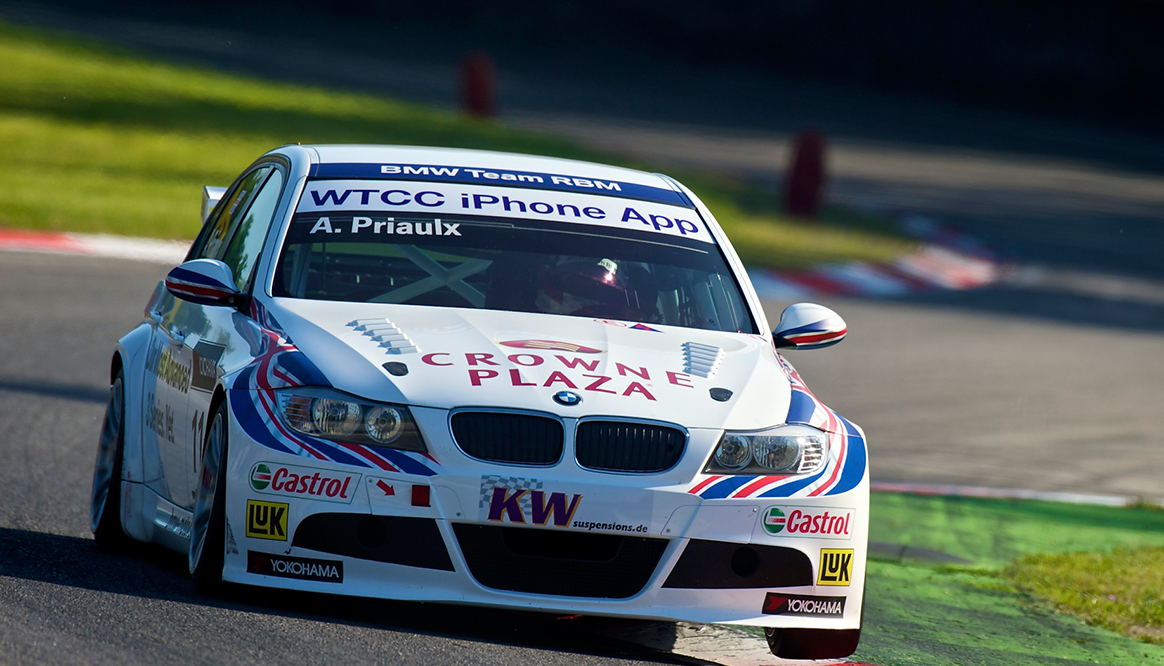 "Deutsche Tourenwagen-Masters" is all about the battle between the three German car giants, with BMW Motorsport and the Belgian RBM team playing a major role. 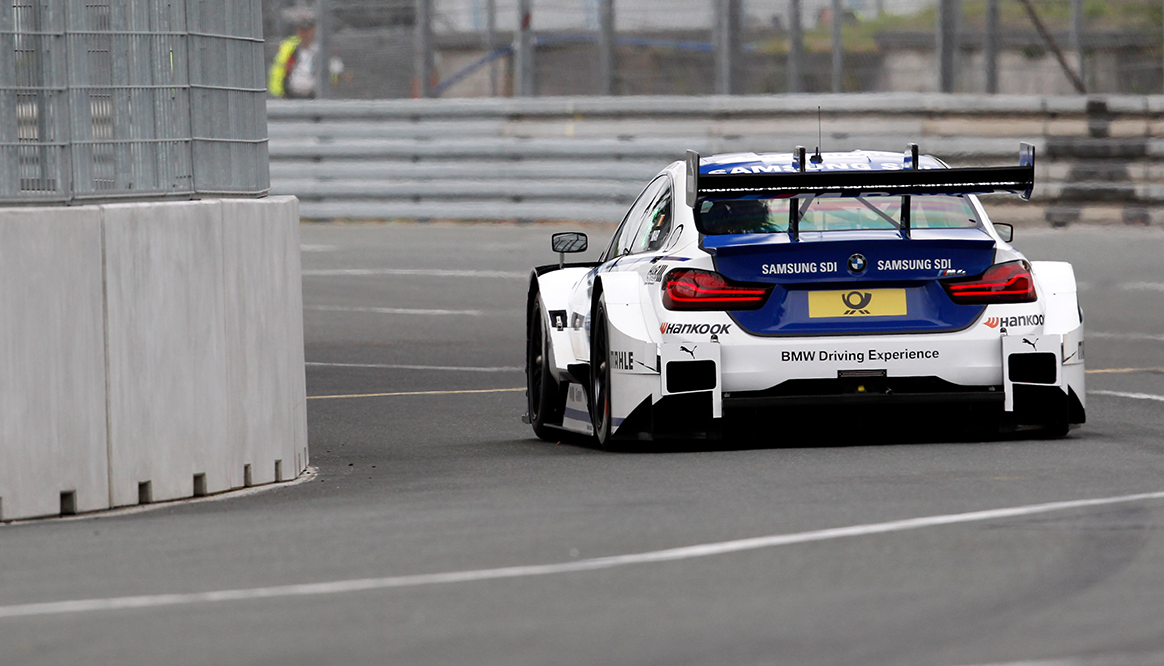 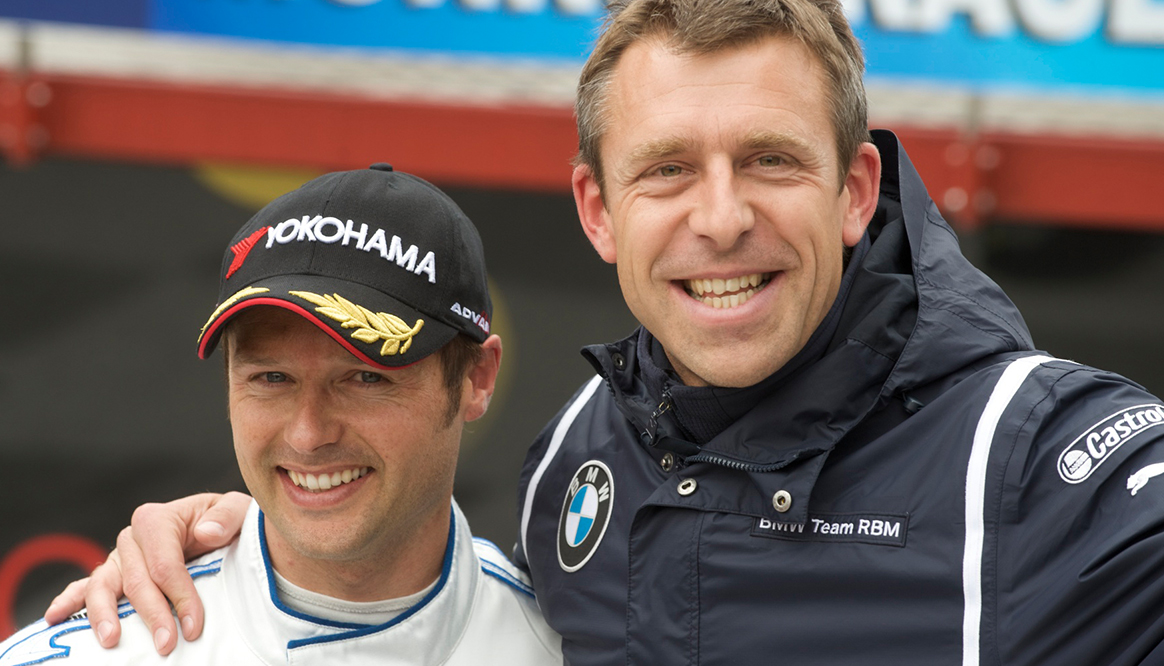 A conversation with Bart Mampaey.